Jordi Caballero is an actor, choreographer, dancer, musician, and producer, who works with the best in each path.

He taught Madonna and Terrence Howard how to dance tango in Ghosttown’s music video; acted opposite Sarah Jessica Parker as her love interest in Sex and the City; has choreographed iconic videos such as Dove’e L’Amore (Cher), and co-produced films such as The Load starring actress Maria Valverde for Amazon Prime, among many others. Jordi is currently touring with Andrea Bocelli.

In Jordi’s words: «To me it doesn’t matter what entertainment medium is used. My goal is to tell a story – be in through the eyes of a character, a movement, a beat or a show, to captivate the audience through the shared human experience. And figuring out the best route to get there is what fills me with inspiration».

The multitalented artist, is one of the most recognized choreographers in the U.S. and that is why this year the show, Dancing with the Stars brought him in as their Supervising Choreographer for their 2019 season premiere. Previously, Jordi has been an expert judge in dance shows such as Dance Your Ass Off (Oxygen) and Step It Up and Dance (Bravo).

Dancing with the Stars premiered its 28th season on September 16th with guests such as former NBA player Lamar Odom, former White House Secretary Sean Spicer and actor James Van Der Beek. The premier was a total success, positioning the show as the most watched one on Monday night.

Mr. Caballero was nominated twice by the American Choreography Awards for the Geena Davis’ Show and the film Kidbang. He also obtained an acting nomination at the Method Fest Film Festival for the film I Witness opposite Jeff Daniels and James Spader.

Jordi’s interest for acting and dancing started early in his life. In his teens, he realized he wanted to pursue his passion and natural talents professionally, seguing from music to acting and dance. He then headed to the New York City to pursue a career in acting and the performing arts earning a BFA degree from New York University. Following his graduation, his acting and dance skills caught the attention of veteran film directors and television producers including Rob Reiner’s notable comedic casting in ALEX AND EMMA, opposite Luke Wilson. That was the beginning of a prominent acting career for Jordi, who landed supporting roles in feature films such as Broken Horses, Vidhu Chopra’s first Bollywood-to-Hollywood dramatic feature film opposite the late, beloved Anton Chekhov, Chris Columbus for RENT and Gore Verginski’s for RANGO. 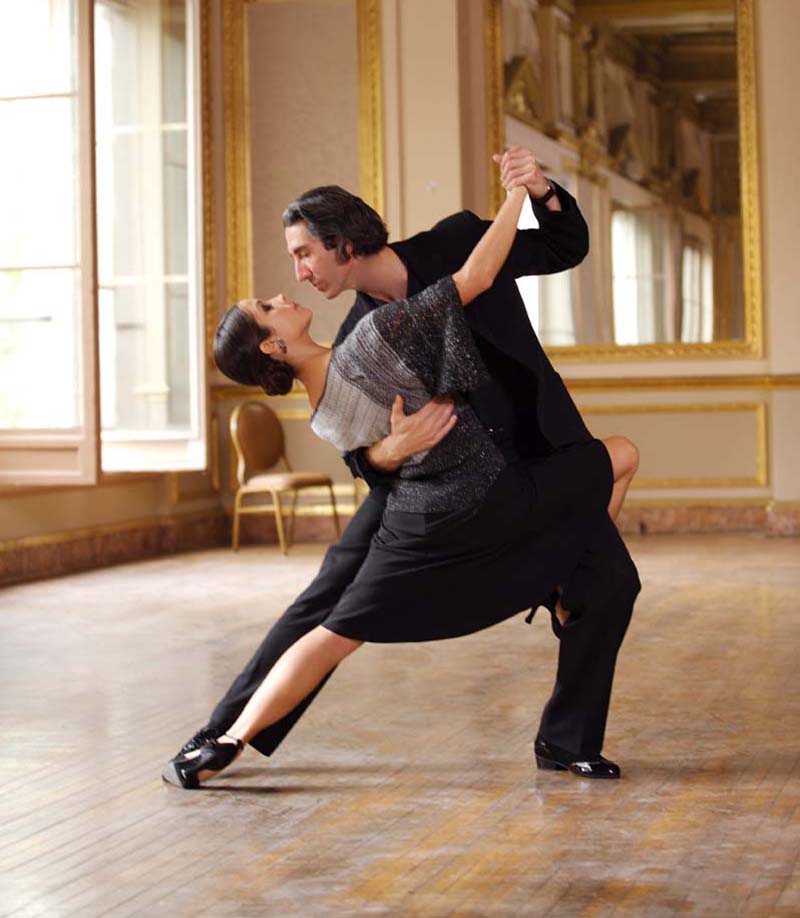 Jordi’s captivating presence and ability to truly embrace his characters have earned him a long list of key guest-starring television roles in hit television shows including GRIMM, CSI MIAMI, JUSTIFIED, DISJOINTED, RULES OF ENGAGEMENT, ENTOURAGE, BROTHERS AND SISTERS, THE UNIT, and THE SHIELD among others.

Jordi’s gift and passion for the performing arts, dance and choreography over two decades also led him to work with top musical celebrities such as Jennifer Lopez, The Spice Girls, Tony Bennett, as well as through stage performances on widely broadcast television productions including The ANNUAL ACADEMY AWARDS.

Following the premier of DANCING WITH THE STARS, Jordi will return as a featured guest dance performer along with Brittany O’Connor on the Andrea Bocelli 2019 U.S. Tour. They dance together and co-choreograph Bocelli’s tour. This follows Bocelli’s 2018-2019 U.S. concert tours in which Jordi performed as a guest artist to more than twenty acclaimed sold-out stadium audiences throughout the United States, including Madison Square Garden and the Hollywood Bowl.

As a filmmaker-producer of original entertainment content for the stage and feature films, Jordi Caballero co-produced the World Choreography Awards in Los Angeles (2015, 2016 and 2017) and the feature films After the Rain, CUBA LOVES LOVERS (Oona Chaplin), TANGO SHALOM (Post Production) & the documentary, THE LAST ANALOGUE HIT: MACARENA (Post Production).

Recognizing the fluid nature of performance arts and possessing the ability to quickly adapt to whatever style, form and change may be necessary, Jordi proudly recognizes the value of being able to draw from his arsenal of collective skills in acting, dance, producing and music to bring out the best in each performance and project he takes on.

Box Office Recovery Imperiled: «Do You Take the Risk or Do You Punt?» 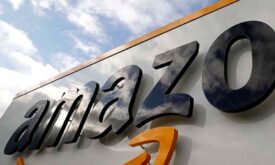