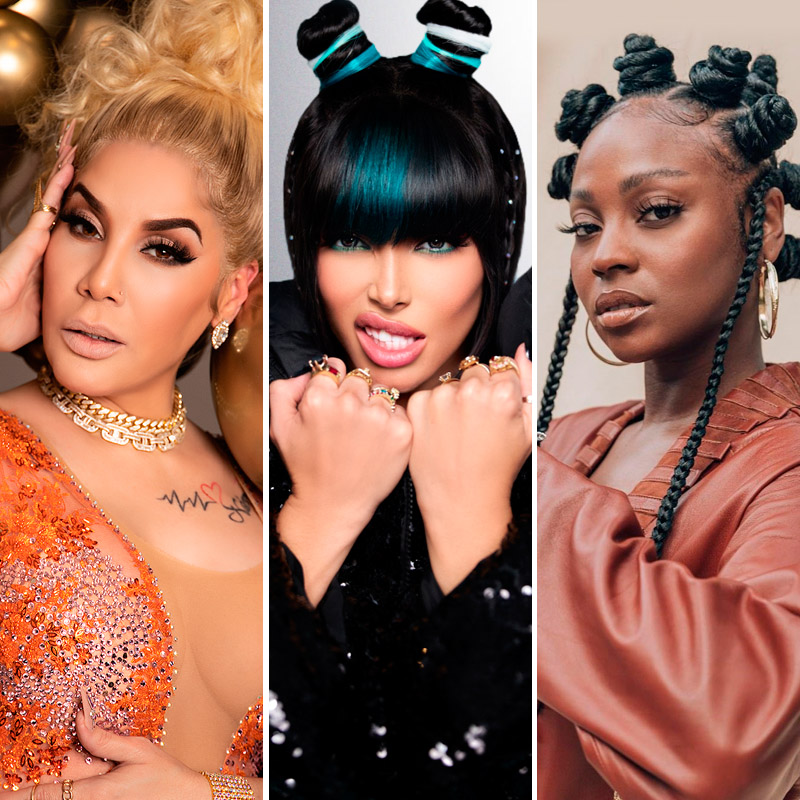 The virtual stage of Urban Divas United presented by Neutrogena® will feature music from reggaeton legend Ivy Queen, Chesca and Goyo among several others

On Saturday, April 10, established and up-and-coming musical sensations will take the virtual stage through a new digital concert experience: Urban Divas United presented by Neutrogena®. Livestreamed from the heart of Downtown Miami, this free event will take place at 7 p.m. EST, honoring and celebrating the female acts dominating the Latin urban music genre.

Among those confirmed to perform in this can’t-miss virtual concert are the queen of reggaeton, Ivy Queen, Puerto Rican urban pop artist, Chesca and the afro-Colombian leading vocalist of hip-hop group Chocquibtown, Goyo. These are a few in a lineup of nearly ten musical sensations who will be announced over the coming weeks.

As Latin urban music has been historically male-dominated, Urban Divas United presented by Neutrogena® is committed to promoting a predominantly female-led cast. “I’m extremely thankful to be part of this activation that will unite us all through music, and to me, it’s a great honor to be the one who kickstarts [the movement] with mic in hand,” shares participating singer Ivy Queen. By joining the virtual concert experience to highlight the extraordinary movement and surge of leading female artists chart-topping today, Ivy Queen hopes to also encourage the next generation of Latina urban artists, “and for those who want to delve into the urban music genre, remember that the biggest stories are born out of the most challenging of sacrifices.”

To bring awareness to the current plights affecting women and our community as a whole, Urban Divas United presented by Neutrogena® and Conciencia Collective will join forces. Together, they’ll facilitate resources to inform and educate peers, artists and influencers, ultimately driving change against the racial and social injustices prevalent in the community today.

Fans must register by April 10 to enjoy the free virtual concert. For a minimum purchase, they can also register for the exclusive VIP Backstage Access for the opportunity to virtually shadow their favorite artists as they get ready for their big performances and chat one on one before they hit the stage.

“In partnership with Neutrogena®️ and Miami Downtown Development Authority, we are excited to bring to life the first digital celebration of Latina divas in the urban music genre and create a movement that is representative of the diversity in the world and the music industry of today,” shares event co-producer Jan Michael Ramery. 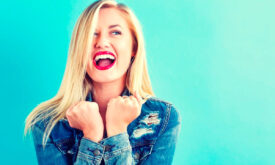 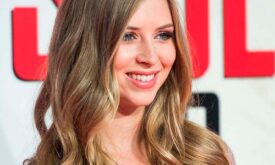