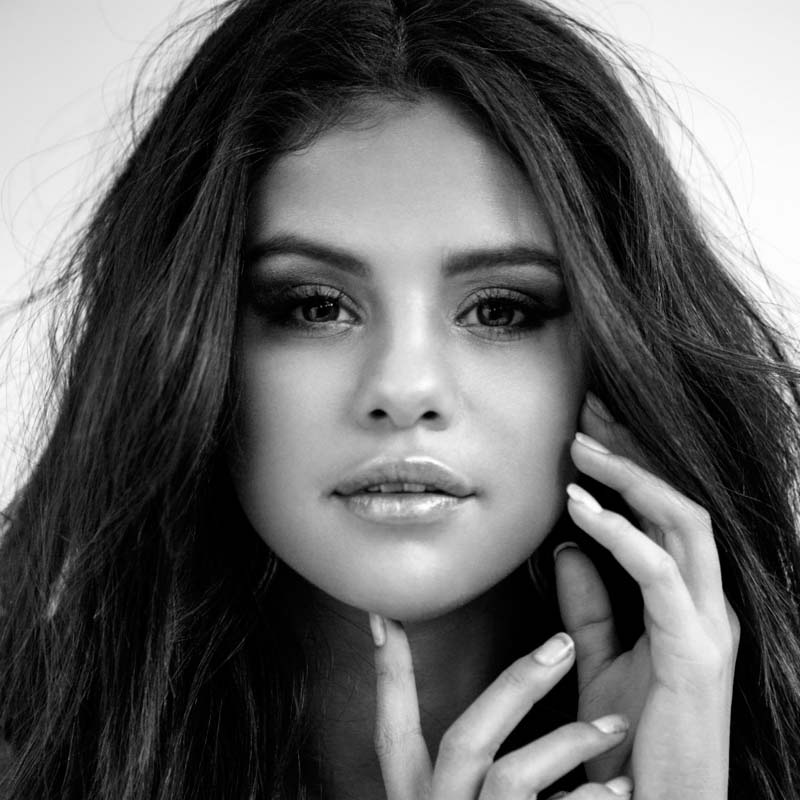 “The Hispanic Heritage Foundation is thrilled to recognize Selena Gomez with the Arts Award for her impact on American and global culture through her music, movies but also for her courage as an advocate for mental health,” said Jose Antonio Tijerino, President and CEO of HHF. “There’s power in vulnerability and Selena has made it okay to talk about difficult issues we all deal with, especially during the COVID-19 pandemic. Selena is a role model for so many for so many reasons. We are proud to highlight her inspiring story through the Hispanic Heritage Awards.”

Selling more than 145 million singles worldwide and over 25 billion global streams it’s safe to say Selena has achieved great success as a recording artist.  “Lose You to Love Me,” the first single off her critically acclaimed album “Rare,” available via Interscope Records, marked a historic moment for the singer as she landed her first No. 1 on the Billboard Hot 100 chart. The album debuted at the top of the charts; her third consecutive album to debut at No.1 on the Billboard Album chart. Praise for the album was immediate with Variety proclaimed “Rare is one of the best pop albums in recent memory” and Time called it a “pop gift” while Rolling Stone raved calling it “an act of divine ruthlessness.” In 2017, Gomez was named Billboard’s “Woman of the Year.” Gomez recently collaborated with K-pop sensation BLACKPINK on the new hit single “Ice Cream” and launched this week her much anticipated cosmetics line “Rare Beauty.”

On the big screen, Selena Gomez began making the transition from young actress to adulthood with the much talked about Harmony Korine’s “Spring Breakers.”  The film premiered at the Venice Film Festival to critical acclaim while Gomez’s performance was singled out as a “breakout.” She appeared in the Academy Award nominated film “The Big Short” opposite Brad Pitt and Ryan Gosling as well as “Fundamentals of Caring” alongside Paul Rudd. The later film premiered at the 2016 Sundance Film Festival and Gomez was named by Vulture.com as one of “The 20 Best Performances of Sundance 2016.“  Other credits include: “Rudderless,” “Neighbors 2” and the James Franco directed “In Dubious Battle.” Most, recently, Gomez was seen opposite Bill Murray and Adam Driver in “The Dead Don’t Die” directed by Jim Jarmusch. The film premiered at the Cannes Film Festival.

Selena has added executive producer to her impressive list of credits serving as an executive producer of the hit Netflix original series “13 Reasons Why.” Gomez has used her platform to speak out on social causes throughout her career and this was evident when Gomez executive produced the critically acclaimed Netflix docu-series “Living Undocumented” which created much buzz and discussion regarding the polarizing issue of undocumented people living in the United States. In addition, Selena serves as executive producer of the upcoming feature film “Broken Hearts Gallery” for Sony and the new HBO Max cooking show “Selena + Chef.” Next up, Gomez will executive produce and star opposite Steve Martin and Martin Short in the Hulu series “Only Murders in the Building”.

The Hispanic Heritage Awards were created by the White House in 1988 to commemorate the establishment of Hispanic Heritage Month in America and is among the highest honors by Latinos for Latinos and supported by 40 national Hispanic-serving institutions. For a video, visit https://www.youtube.com/watch?v=C92ZiK5MxAs.

In keeping with current COVID-19 mitigation guidance and with the safety of participants in mind as well as the increased impact the pandemic has had on communities of color, the Hispanic Heritage Awards and PBS broadcast will not include a live ceremony but will feature more intimately filmed performances and Honoree segments filmed on location across the United States and Latin America. 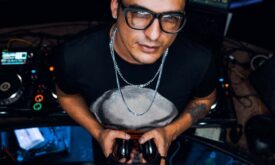 Kio Dj in the studio