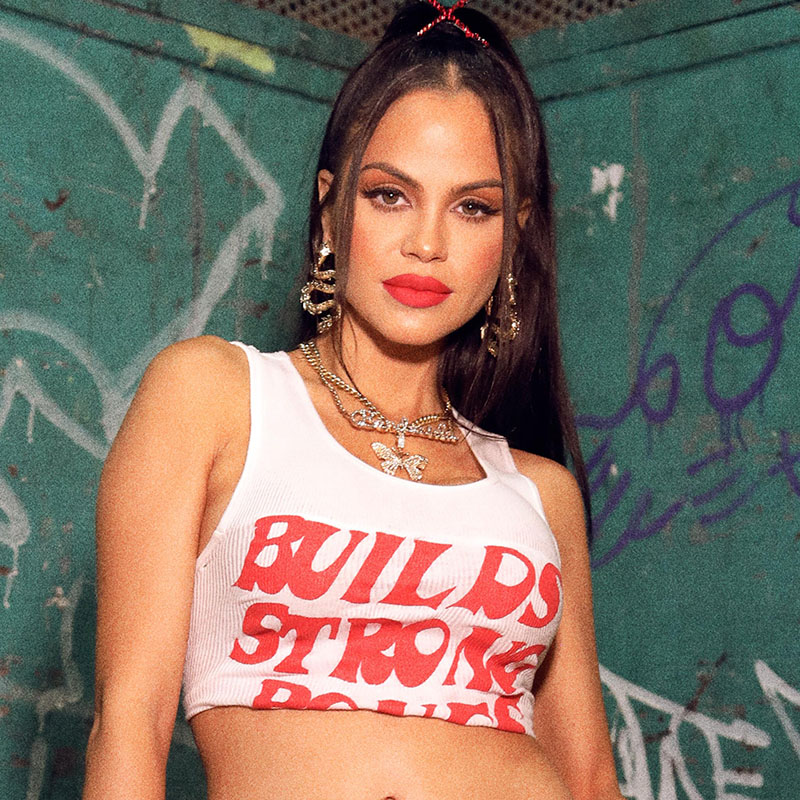 Her new single and video “No Quiero Saber” is part of her recent studio album “NATTIVIDAD,” which debuted as the most streamed album in Spanish on Spotify’s global chart in its release week.

Just a few weeks from her highly successful sophomore album release, NATTIVIDAD, Natti Natasha celebrates her American Music Awards and People Choice Awards nominations with the release of her new video «No Quiero Saber». Released under Pina Records/Sony Music Latin, this song was musically inspired by the hit “Ready or Not” by the iconic hip-hop group Fugees, of which Natti is a loyal fan and always dreamed of creating a Spanish version in homage to the legendary group. “No Quiero Saber» is part of NATTIVIDAD and is available on all digital music platforms.

The music video, directed by Fernando Lugo, was filmed in the city of Miami. In the new video, after a discussion with her ex-partner, who wants to get her back, Natti Natasha is determined not to let him in her life again after he failed to appreciate her. In the same way, Natti Natasha is shown rejecting all the men who cross her path, hanging out with friends, enjoying time with herself, and leaving the past behind, while her ex suffers from not being able to have her by his side.

NATTIVIDAD showed immediate popular success, reflected in its one billion combined streams and its debut as the most streamed albums in Spanish during its release week on Spotify’s Global Album Debut chart. “Each song on the album seeks to connect with a different type of audience, be it for its sound, rhythm or lyrics, we wanted to create an album that will reach the whole world. There are songs for everyone. In the case of ‘No Quiero Saber’, it has a reggaeton flow with touches of dancehall and my characteristic chant, showing the strength and power that women have when we make a decision. That was precisely what I wanted to convey in the video: strength, determination, power, and showing that we do not need to have a man by our side who does not value us,” expressed Natti Natasha, who is one of leading figures of female empowerment in the urban genre.

Recently, Prime Video announced the new original series Everybody Loves Natti, a six-episode docuseries that follows the Dominican reggaeton star and will premiere on November 19 exclusively on Amazon Prime Video. With 1 billion views on YouTube (and more than 70 million loyal followers on social media), the docuserie will be the first time where she will share the most intimate details of his private life, including his relationship with her manager, Raphy Pina. Together, on Everybody Loves Natti, they will experience their latest album NATTIVIDAD, the union of their families, their lives in Miami, their dreams of international fame and a surprise baby on the way 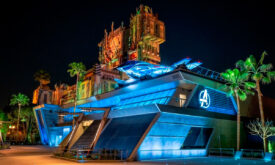