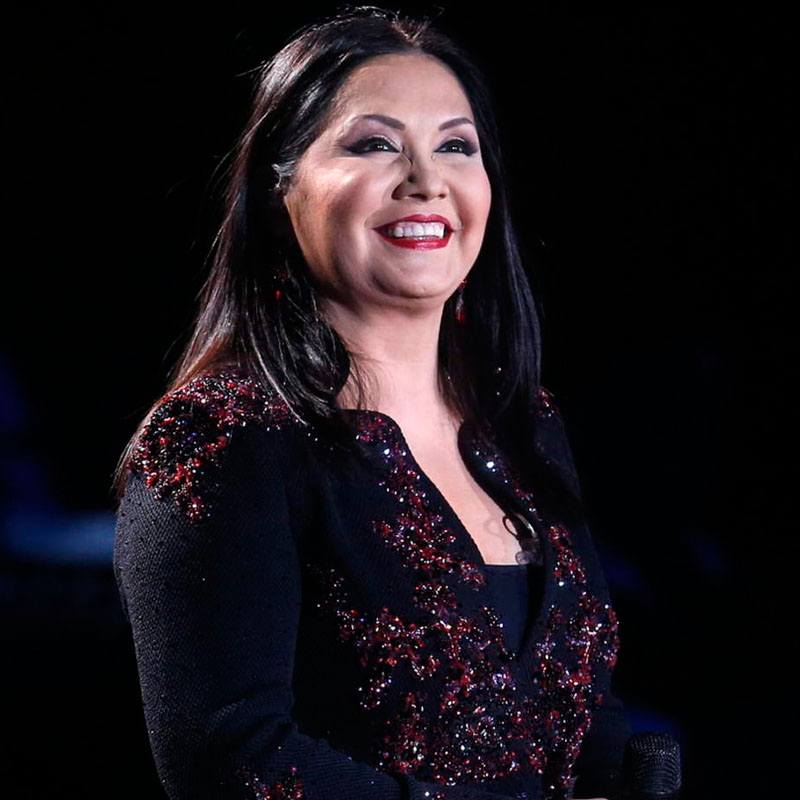 Ana Gabriel Announces the first leg of her World Tour, kicking off a 18-city stint in the U.S. on February 10, 2022

Mexican powerhouse and multi-platinum recording artist Ana Gabriel just announced the first dates of her upcoming world tour “Por Amor A Ustedes”. Cardenas Marketing Network (CMN), leading multicultural experiential event marketing agency and the largest producer of Latin music events in the U.S., will be at the helm of the highly anticipated tour, which was postponed in 2020 due to the COVID-19 global pandemic.

As one of Mexico’s greatest musical exports and a true legend in her own right, Ana Gabriel has released more than 30 albums and has earned 20 top 10 hits on Billboard’s Hot Latin Songs chart, including an impressive six No. 1s. Her trademark voice and remarkable delivery have led this “powerhouse to fill arenas with fantastic performances that are veritable vocal tour de forces” (Billboard, 2020), and “Por Amor A Ustedes” will not be an exception!

The recording artist whom thru her career has received numerous Platinum, Double Platinum and Diamond certifications, and among many other honors, whom has received the “Legend” award at the Hispanic Heritage Awards, will kick off her world tour with a 18-city North American leg on February 10th, 2022 at the Oakland Arena (Oakland, California). Tickets for the tour, which will be produced by Cardenas Marketing Network (CMN), will have a presale on May 27th, 2021 at 10:00 AM [Local Time] and will be available for sale to the public on May 28th, 2021 at 10:00 AM [Local Time]. Tickets purchased for dates which were postponed in 2020 will be honored, on the new rescheduled dates.

The new show will feature Ana Gabriel’s most beloved hits. In addition, Miami and Ft. Myers will include special guest, Alex Fernández “El Heredero”, who has been confirmed to participate in those cities.

Box Office Recovery Imperiled: «Do You Take the Risk or Do You Punt?»