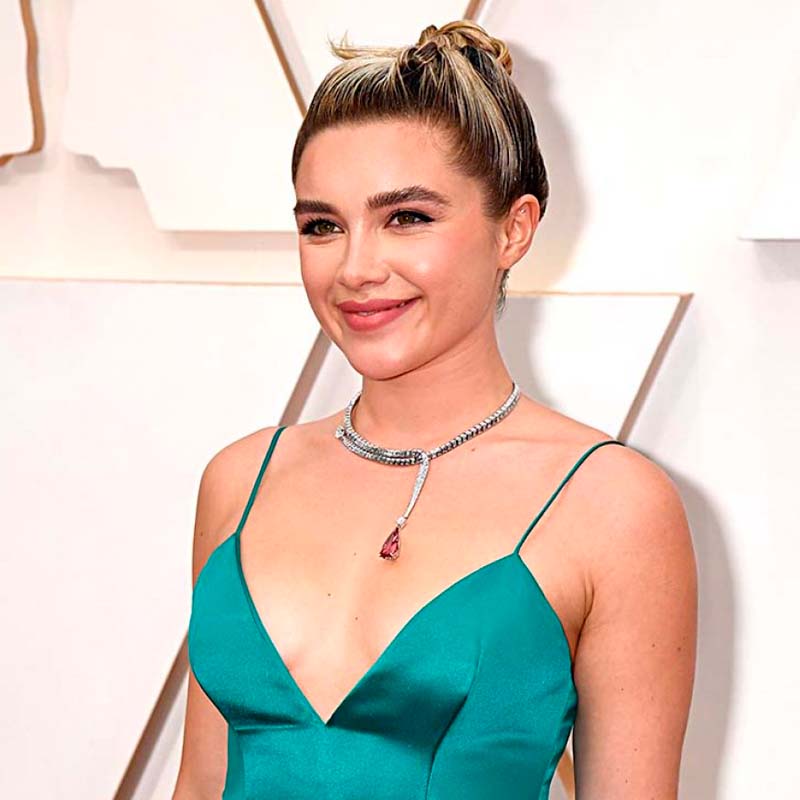 The ‘Little Women’ star was previously at WME

The actress received Oscar and BAFTA Award nominations for her performance in Greta Gerwig’s Little Women. Her other credits include A24 horror hit Midsommar, as well as indies Lady Macbeth and Fighting With My Family.

She will next be seen in Marvel’s Black Widow and will soon begin production on Olivia Wilde’s Don’t Worry Darling.

Pugh will also now be managed by George Freeman, who represented her as an agent at WME. Freeman was recently let go from WME after sending a reply-all email on a chain about the Black Lives Matter movement that disparaged colleagues.

She continues to be represented in the U.K. by Curtis Brown Group, and attorney Greg Slewett at Ziffren Brittenham. 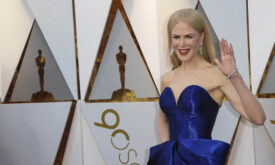 A Look Back At Princess Diana’s Wimbledon Wardrobe