Don Cuba is unstoppable, in a few months the singer has released two songs «Giving him Hard» and «Party» along with his music videos, and the third track is about to be released.

Both songs already have music videos and Don Cuba, who has made a promotion in Miami and Las Vegas, is now getting ready to conquer the New York media.

«I am proud that OWWNews chose me for the cover of his magazine and that I am on the big screens of Times Square. I am a businessman and I never thought to venture into music although I always liked the idea. Thank God and everyone who is contributing to my career, I am extremely grateful, ”said Don Cuba.

Soon they will see much more of Don Cuba, with first class collaborations and songs to continue to cheer up the followers of this fun singer.

OWWNews magazine belongs to Grupo Leferas ™, the cover was designed by León Fernández ™. Special thanks to the Fusion4 Media agency in Miami. 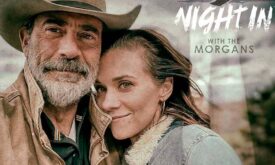 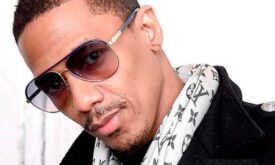 BOZA, the Artist Behind “Hecha Pa’ Mí,” is the First Latin Artist to Join Spotify’s Global Program RADAR (US)