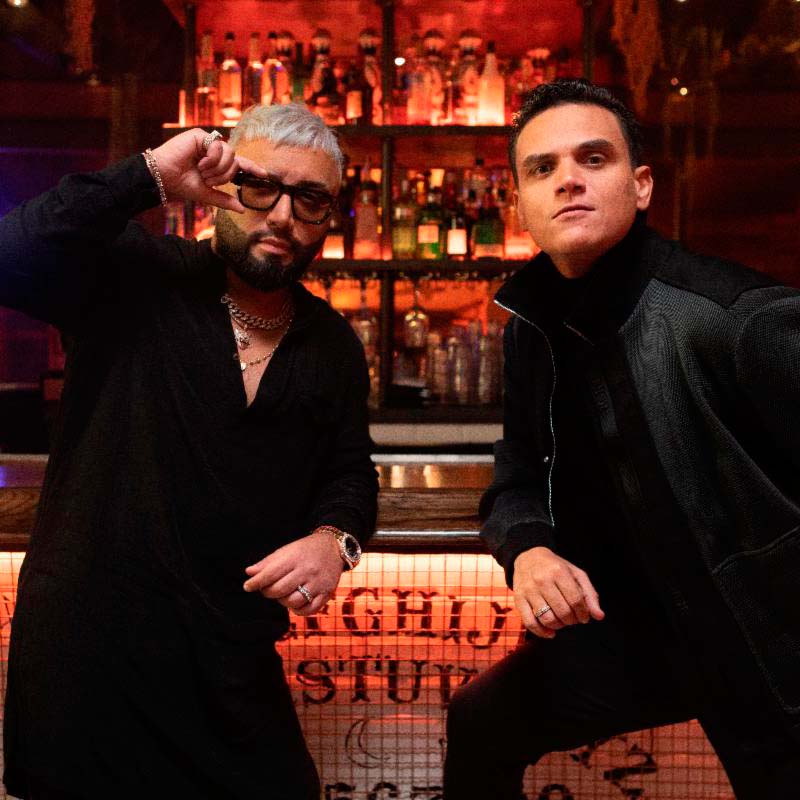 The artist is making a comeback after releasing his last hit “Pa’ Lante” (2019) with Luis Fonsi and Anitta, which received positive feedback from music enthusiasts and critics worldwide. The single “Dame un chance” was released under the label In-Tu Línea/UMLE and is available on all digital platforms.

“Dame un Chance” is set to break barriers with its unique urban vallenato sound. In this new single, both artists ask the women they love for a second chance after breaking their hearts, which many listeners can identify with.

The music video was directed by UNENANO for Wildhouse Pictures and was filmed in Miami. In the video, Alex Sensation is seen in a bar flirting with women while betraying his partner, which is the woman he is truly in love with. After realizing that he committed a mistake, he asked his partner for a second chance but it was already late.

With more than 1 billion de streams combined on all digital platforms, Alex Sensation has inspired fans across the world with his music, such as his previous hit “Pa’ Lante.” In addition, he has conquered Latin America with his music and music videos in countries such as Mexico, U.S., Brazil, Peru, Colombia, Argentina and Spain. The acclaimed DJ is also known for collaborating with A-list Latin artists and has charted on Billboard’s and Spotify’s Top 10 charts.