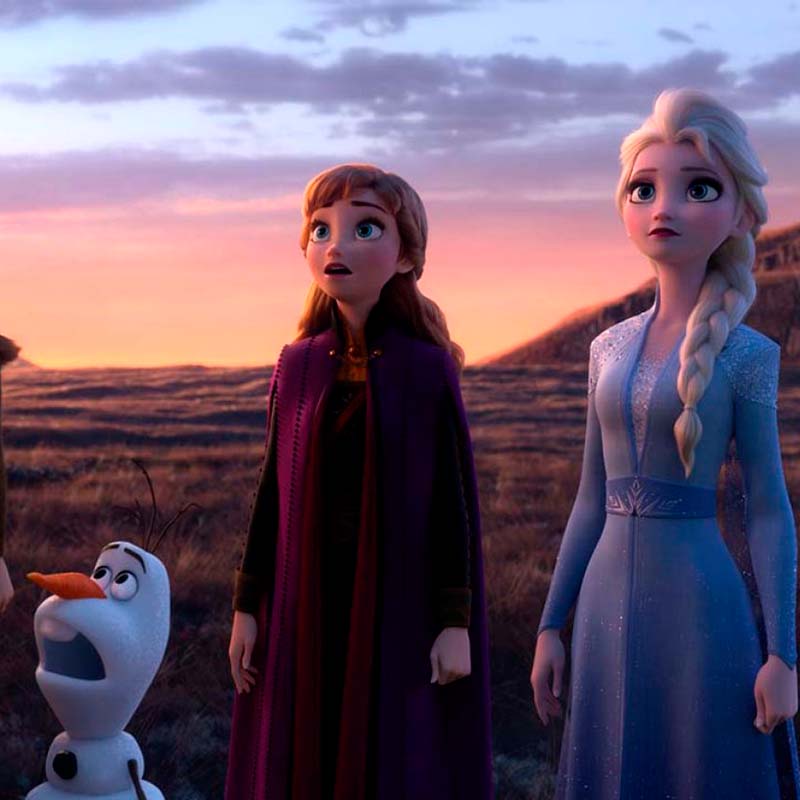 Company execs also talked during an analyst call about acquiring Entertainment One, renewal talks for a key licensing deal with Disney and the impact of the Coronavirus outbreak on its supply chain in China.

Its $3.8 billion acquisition of Entertainment One (eOne) on Dec. 30 meant the latest quarterly results didn’t include financial results from the Canadian studio, but Hasbro said they were «impacted by eOne acquisition financing, foreign exchange hedges and other activities.»

Among them were $17.8 million in eOne acquisition-related costs for the fourth quarter, $1.4 million in deal-related tax benefits, $139.7 million in foreign exchange hedge gains for the quarter and $20.6 million in financing transaction fees.

Hasbro closed the eOne acquisition six weeks ago, and Hasbro CEO Brian Goldner told analysts during a morning call that the toy maker was «making great progress» in leveraging the merged entity’s new kids brands, including Peppa Pig and Ricky Zoom, across multiple global platforms. «I’m encouraged by the early days of our teams working together,» Goldner said.

He also addressed likely sales of non-core assets at eOne down the road. «In due course, we will take up the question of whether there are opportunities for elements of the (eOne) business that may not be core strategic, but our focus right now is on the great momentum as we come together, achieving the cost synergies and beginning to stand up the revenue synergies that you will see,» Goldner said.

Hasbro execs also discussed the toy maker expecting to renew its lucrative licensing deal with Disney to create toys for the studio’s superhero properties, including top-selling Marvel and Star Wars products, before it expires at the end of 2020.

«In terms of Disney, we’ve had a very strong year together and a very successful partnership that continues in 2019 and into 2020 … We continue to engage with them and while we take nothing for granted, we believe we will continue to be a partner of choice across these properties,» Goldner told analysts.

Hasbro has seen its point-of-sale toy revenues decline, especially after the Toys ‘R Us liquidation, as online shopping platforms like Amazon account for a greater share of its retail revenues. «Our e-commerce business was up substantially in 2019 far in excess of our underlying POS (point of sale) gains,» Goldner reported.

The Hasbro boss also recalled the threat of tariffs on toys imported from China amid a trade war with the U.S. during the toy maker’s third quarter that was never implemented. The sharp slide in Hasbro shares in Oct. 2019 amid the U.S.-China trade uncertainty contrasts with the toy maker’s stock price on Tuesday rising by nearly 4 percent to $104.31 in early morning trading after an earnings beat, after rising by around 7 percent in pre-market trading.

Hasbro has, however, seen supply chain disruption due to China’s coronavirus outbreak as toy production levels in that Asian market have been hit by epidemic fears and lockdown measures. «The impact to our business today is small, but it’s challenging to quantify the potential magnitude at this time, as it will depend on how long it takes to contain the outbreak,» Hasbro CFO Deborah Thomas told analysts.

Hasbro added it is «rescheduling» import shipments from China as it monitors when its Chinese manufacturing partners will resume full production. «There is disruption to our supply chain and commercial operations in China as travel is limited and employees and factory workers have been delayed in returning to work,» after the Chinese New Year holiday break, Thomas added.

Earnings at Hasbro for the fourth quarter reached $267.3 million, or $2.01 per share, compared with $8.8 million, or 7 cents a share in the same period of 2018. «The incremental interest expense and additional shares issued to finance the eOne acquisition impacted fourth quarter 2019 by 9 cents» a share, the firm said.

Fourth-quarter revenue increased 3 percent to $1.43 billion, «bolstered by strong demand for Hasbro’s products for Disney’s Frozen 2 and Star Wars,» which more than offset «an unfavorable $13.0 million impact from foreign exchange.» 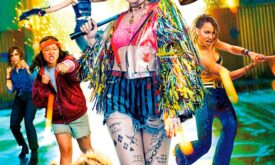 How ‘Birds of Prey’ Flips the Script