Today, Selena Gomez released her first Spanish-language single in nearly a decade, “De Una Vez” (“At Once”). The song, released stateside via Interscope Records and UMG worldwide, is available HERE via digital platforms.

Embracing her heritage as a proud Latina, Gomez wanted to immerse herself in the culture and it was important to her to join forces with some of the industry’s most influential Latin creators in order to communicate the purest vision possible. To bring the track to life, she teamed up with multi-Latin Grammy® Award-winner and powerhouse producer Tainy [Bad Bunny, J Balvin] joined by Albert Hype, Jota Rosa and NEON16. Additionally, she enlisted the duo of Los Pérez—Tania Verduzco and Adrián Pérez—to direct the accompanying music video.

Mirroring the song’s themes of personal healing, empowerment, and love, the visual metaphorically depicts Selena’s personal and creative growth in a mythical house. Surrounded by magical realism visuals, she steps into rooms representative of her evolution and reflected in stunning visual effects like a dream in motion. Additionally, her vocals take center stage, amplifying the power of this anthem.

About “De Una Vez,” Selena commented, “I am incredibly proud of my Latin background. It felt empowering to sing in Spanish again and ‘De Una Vez’ is such a beautiful love anthem.”

Off her latest album RARE, Gomez earned her first No. 1 on the Billboard Hot 100 with the single “Lose You To Love Me,” and the album debuted at No. 1 on the Billboard 200 chart. “Lose You To Love Me” became her fastest-ever platinum seller and has over 1.6 billion cumulative global streams. Her recent collaboration with K-pop group BLACKPINK on “Ice Cream” peaked No. 2 on Billboard Global 200 and No. 6 on Billboard Global Excl. US. In 2020, Gomez launched her anticipated beauty line RARE Beauty exclusively with Sephora in the U.S., Canada and Mexico. As part of the partnership, Gomez launched the RARE Impact Fund, pledging to raise $100 million for mental health services for individuals in underserved communities.

Last year, Selena Gomez produced and released a cooking show in partnership with HBO Max, Selena + Chef, which premiered its second season on January 21, 2020. In addition, Gomez is executive producing and starring opposite Steve Martin and Martin Short in the Hulu series “Only Murders in the Building”. 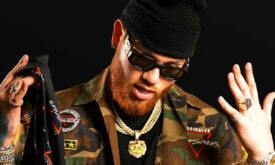 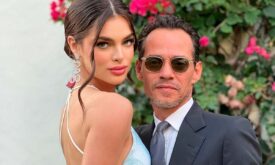 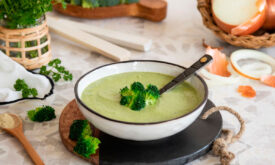