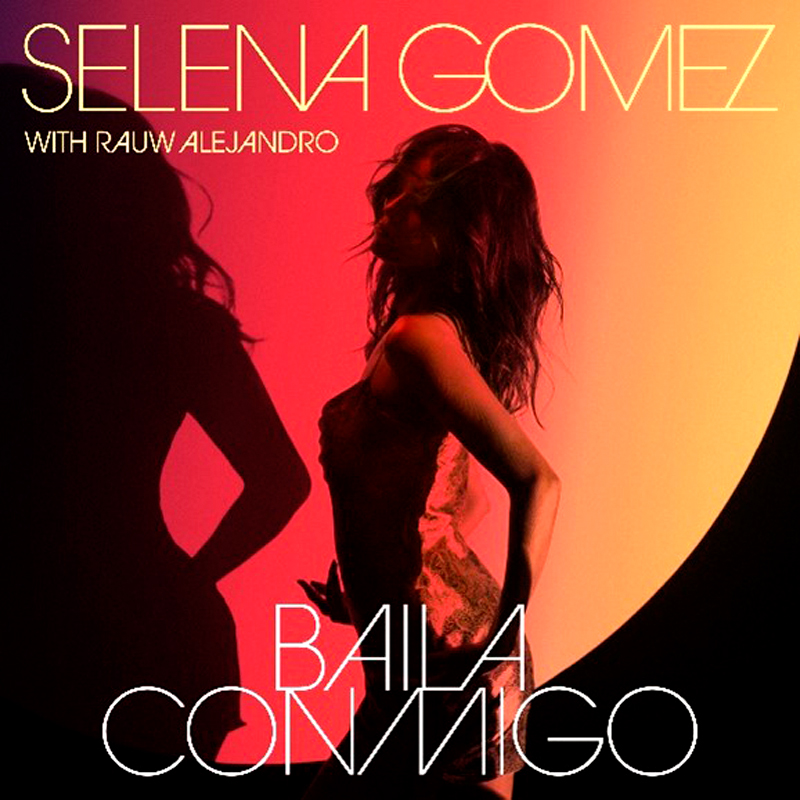 About “Baila Conmigo,” Tainy commented, “It was a really interesting song for me to work on with Selena, since it fuses an authentic reggaeton sound with elements like the plucked electric guitar that lean more pop. Rauw’s melodies captured that essence and complemented Selena’s very well. I’m excited for this one!”

“With ‘Baila Conmigo,’ I want to get everyone dancing,” added Gomez. “The video portrays the sense of isolation we all are experiencing right now and how music truly does connect us all no matter where we are in the world.”

Rauw Alejandro agreed, “The fact an artist of Selena’s caliber considered me to collaborate on her project is a blessing. ‘Baila Conmigo’ is super catchy and sexy. I hope fans love this collaboration as much as I do.”

Earlier this month, Selena revealed her first Spanish-language recording in a decade “De Una Vez.” The gorgeous cinematic music video has amassed over 46 million YouTube. Upon arrival, the visual trended at #1 worldwide and in the US. Plus, it captured #1 on the iTunes Global Top Songs Chart. Attracting widespread praise, Vogue raved, “The tale told through ‘De Una Vez’ has resonance no matter what language you speak,” and Billboard called it “empowering.” 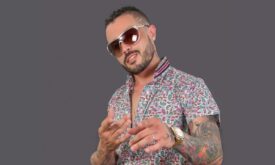