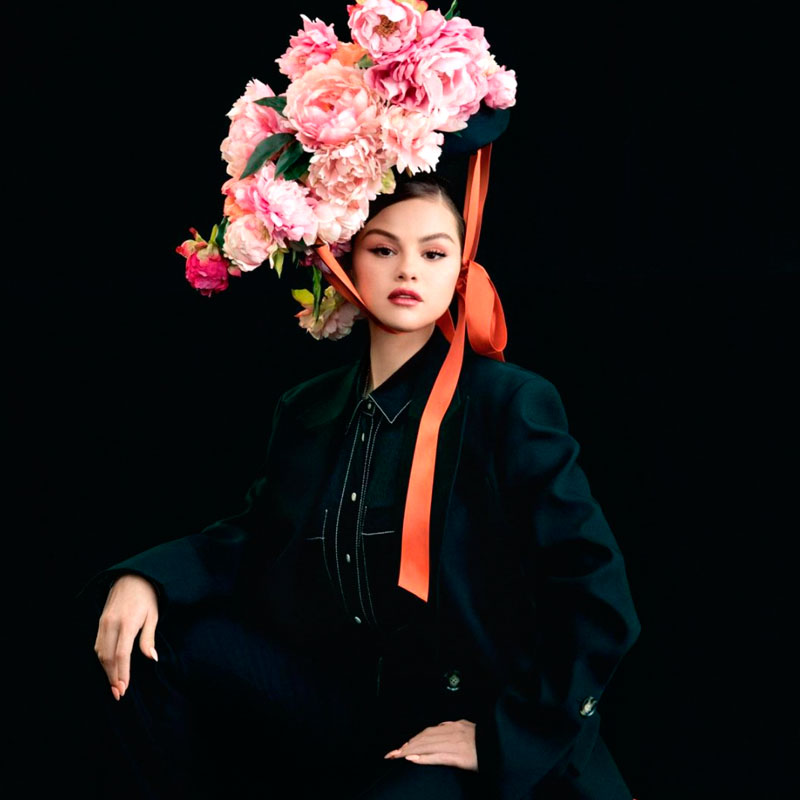 In anticipation of her first Spanish-language EP “REVELACIÓN” on March 12, Selena Gomez announced today her first ever appearance on Premio Lo Nuestro 2021. Gomez will premiere a special presentation of her most recent single “Baila Conmigo” with Latin GRAMMY® Award-nominated rising star and Puerto Rican urban phenomenon Rauw Alejandro. This year’s show will air live on Univision Network on Feb. 18th from the American Airlines Arena in Miami, FL.

Earlier this month, Selena made a triumphant return to Latin music with the personal and empowering track “De Una Vez.” Upon release, it hit #1 on the iTunes Global Top Songs Chart and its official music video trended #1 on YouTube worldwide and in the US, amassing over 52M views to date. After unanimous acclaim for her momentous return to Latin music, Gomez surprised fans with the unveiling a second Spanish-language single “Baila Conmigo” featuring Rauw Alejandro. The track has already broken into the Top 20 on Spotify’s Global Top 50 chart and within days of release its accompanying music video surpassed 25M views on YouTube.

Embracing her heritage as a proud Latina, Selena immersed herself in the culture and joined forces with some of the industry’s most influential Latin creators to produce her first Spanish singles in over a decade. Both tracks were produced by multiple Latin GRAMMY® award winner Tainy, Albert Hype, Jota Rosa and NEON16, while the videos were directed by Los Pérez (“De Una Vez”) and Fernado Nogari (“Baila Conmigo”).

Renowned as a global superstar, actress, executive producer, and social activist, Selena has been a powerful voice in Latin culture. The Latin Recording Academy® recently honored her among 2020’s “Leading Ladies of Entertainment.” She also garnered the “Arts Award” at the 33rd Hispanic Heritage Awards last year.

Gomez has sold more than 145 million singles worldwide and garnering over 30 billion global streams. Off her latest album RARE, Gomez earned her first No. 1 on the Billboard Hot 100 with the single “Lose You To Love Me,” and the album debuted at No. 1 on the Billboard 200 chart. “Lose You To Love Me” became her fastest-ever platinum seller and has over 1.6 billion cumulative global streams. Her recent collaboration with K-pop group BLACKPINK on “Ice Cream” peaked No. 2 on Billboard Global 200 and No. 6 on Billboard Global Excl. US. In 2020, Gomez launched her anticipated cosmetics brand Rare Beauty exclusively at Sephora in the U.S., Canada and Mexico. In addition to founding the company, Gomez launched the Rare Impact Fund, pledging to raise $100 million for mental health services for individuals in underserved communities. 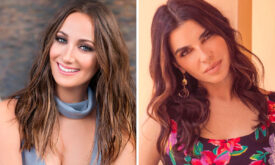 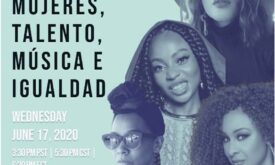 “Include Me: Women, Talent, Music, and Equality» 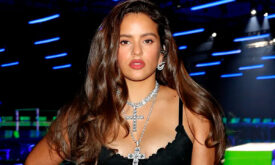