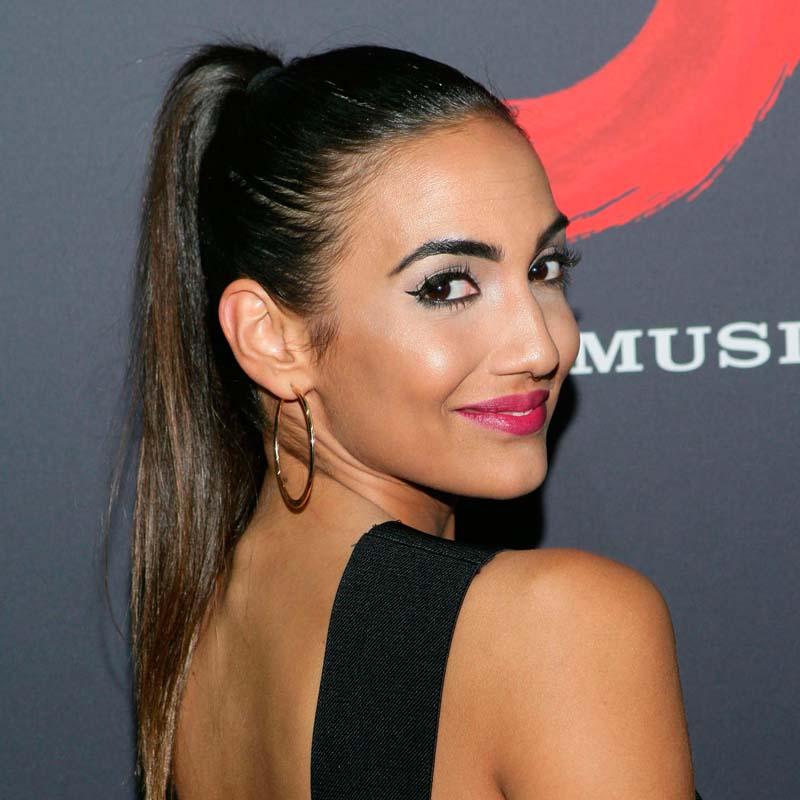 The Venezuelan singer and 2020’s artist to watch is conquering the new year with an exclusive cover feature with the American Airlines inflight magazine, American Way. Manu Manzo, who’s adopted the city as her home at age 11, takes American Way on a tour around Miami at the city’s most popular neighborhoods and spots, including South Beach, Midtown and Wynwood. The airline magazine, which has a monthly circulation of 750,000, covers international celebrities, world class destinations and stories that mirror the interests of travelers worldwide. The worldwide distributed magazine reaches more than 16.7 million passengers monthly.

American Way will be Manu’s third debut cover, along with the other two by Imagen and Live it Up magazine. Aside from her latest debut release, the artist was recently selected to represent her native country at the prestigious Viña 2020 Festival with appearances by Ricky Martin, Ozuna, and Mon Laferte. Manu will perform her latest hits from her Extended Play (EP) “Despues de Las 12” (as seen on Billboard.com) feat. Latin urban breakout star Feid. In October 2019, during Hispanic Heritage month, Manu was featured on Oprah Magazine online where she shared about her family ties with the iconic Cuban artist Celia Cruz. Through this new publication, the young latina hopes to have Miami tourists experience the magic city’s culture and exhilarating vibe.

“Miami is so much more than just South Beach and I love how I’m able to showcase my city at another light through the time that I’ve lived here. I hope this feature lets people explore a different side of Miami, coming from someone that absolutely loves the city.”

SBS Entertainment and La Musica announce the return of CALIBASH

Thousands of music lovers tune in to Arthur Hanlon’s Bi-Weekly Series #HappyHourPianoChill Is Live Every Tuesday and Friday at 7 p.m.