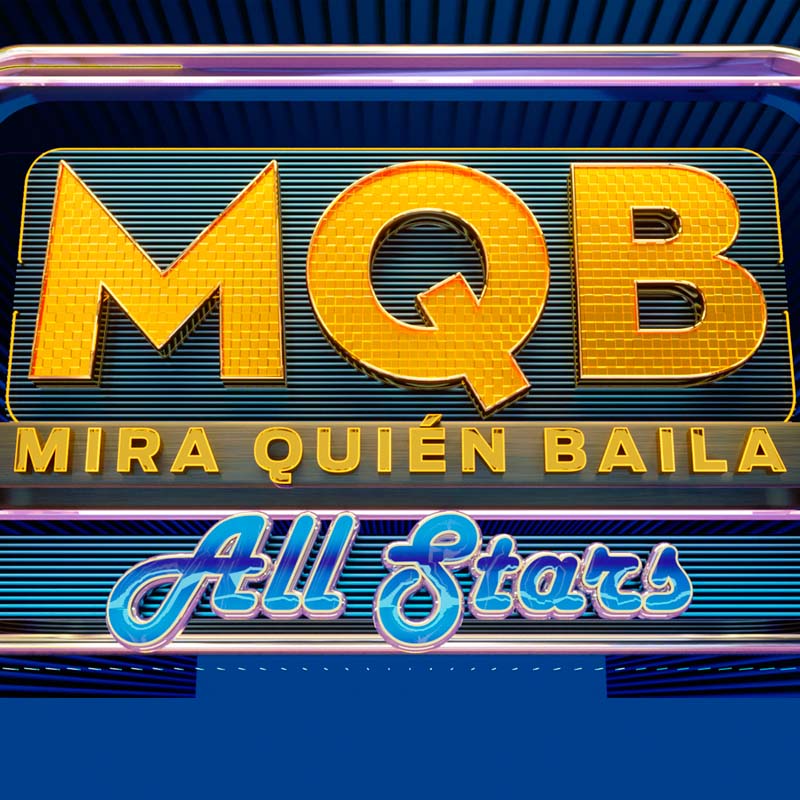 Univision has announced the first six All-Stars scheduled to compete on its megahit dance competition “Mira Quién Baila All Stars” (MQB or Look Who’s Dancing) premiering on Sunday, January 12, at 8 p.m. ET/PT (7 p.m. CT). Hosted by Chiquinquirá Delgado and Javier Poza, this special edition of MQB will pit eight celebrity contestants dancing their hearts out as they vie to win a grand prize donation to the charity of their choice.

Taking to the dancefloor in this All-Star edition will be:

For the first time ever, the show will have a mentor who will help contestants improve their techniques and performance week after week. The beloved dancer and choreographer Toni Costa will assume this new role and will also provide real-time coaching backstage to those who fall at risk of elimination each week after being evaluated by the MQB judges.

This seven-episode season will air Sunday at 8 p.m. ET/PT (7 p.m. CT) on Univision beginning on January 12.

MQB All Stars is a co-production of Univision and Endemol Shine Boomdog. 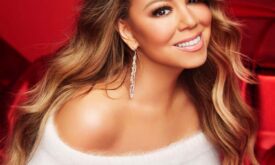