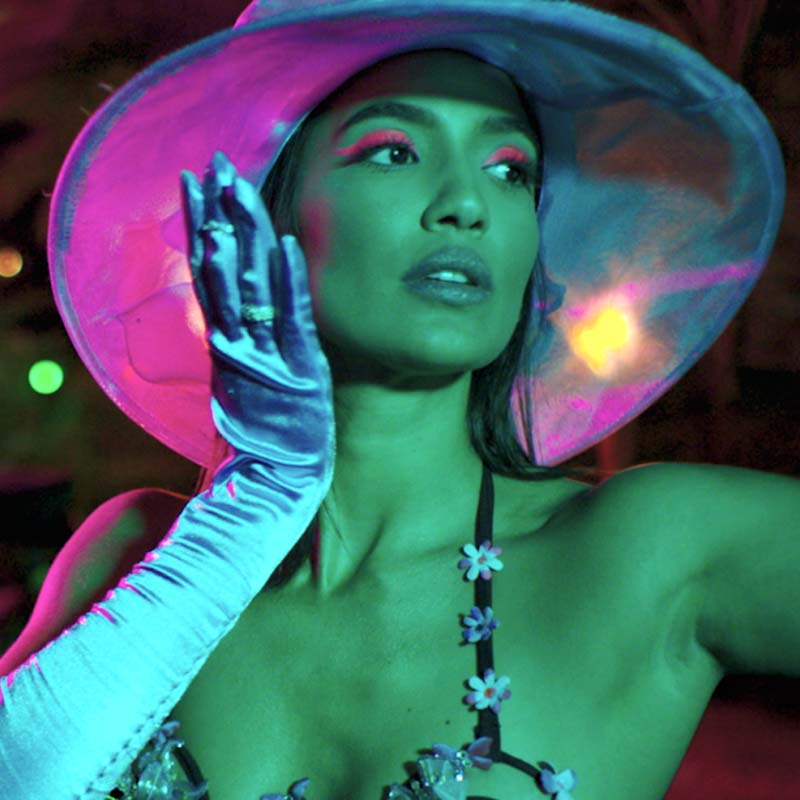 With the beginning of a new year, the Venezuelan artist is determined in breaking down musical barriers. Today, Manu Manzo releases a new scintillating music video “X La Ventana” under the In-Tu Línea/UMLE labels. The video is the second from her latest EP “Después de las 12” and available alongside the 6-track EP on all digital platforms.

In the video “X La Ventana”, the artist takes viewers through a musical journey and captivates the audience with her unique style and sound. “The message behind this song is to live life to the fullest and to feel free to dance away with your friends at a place where everyone has fun,” Manzo expressed about the video. “I want to encourage everyone to be themselves and to support each other, and that’s what this song is all about.”

The music video was filmed in Medellín, Colombia and was produced by Nael and Justin. The video stands out due to its colorful aesthetics and bright clothing pieces worn by the artist, which matches perfectly with the occasion and atmosphere of the video – a judgement free zone.

Manu Manzo begins 2020 stronger than ever. Last week, Manu graced the cover of the prestigious magazine American Way, which will reach millions of travelers through American Airlines during the month of January. She is also set to appear at the Viña del Mar Festival at the end of February where she will represent her native country Venezuela at the Quinta Vergara Amphitheater in Chile.

This year will be a year full of major projects for the artist, including being a part of “Para la Cultura” (For the Culture) at the Latino Music Festival which will take place at the Seminole Casino Hotel at Immokalee, FL on March 21st. Major artists are set to appear at the festival which include Olga Tañón, Ray Ruiz, Luis Enrique, Melina León among others.

“Después de las 12” was released in October to critical acclaim, and represents the artist’s transition in between projects, giving listeners an insight to more of an elaborate production similar to an album. This EP is personal to the artist, as not only did she compose all tracks and produced the EP, but also had 100% creative control to create her own vision through music that further defined the identity and sound of this artist to watch in 2020. 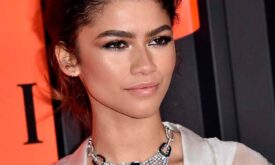