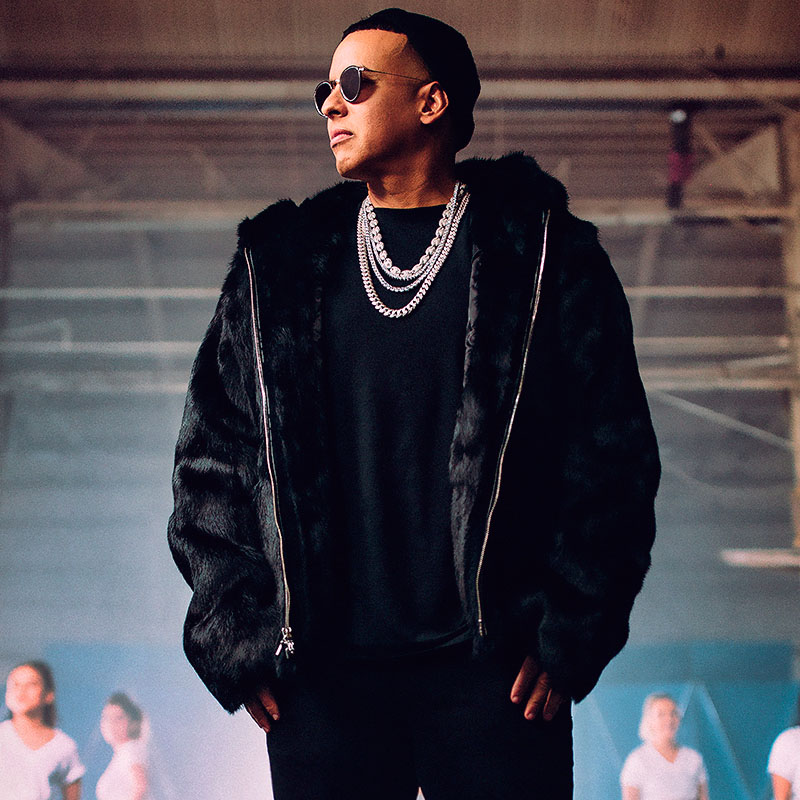 Reaching yet another unprecedented milestone, global superstar, music entrepreneur and Reggaeton icon Daddy Yankee has eclipsed 1 billion Spotify streams on his 2019 diamond-certified chart-topping single “Con Calma” [feat. Snow]. Following this achievement, he makes history as the “Only Latin Artist to Tally Over 1 Billion Spotify Streams on Three Tracks,” following his other anthems in the billions club “Despacito” with Luis Fonsi and “Despacito (Remix)” [feat. Justin Bieber].

“Con Calma” notably received a nomination in the category of “Best Urban Fusion/Performance” at the Latin Grammy Awards and soared to #1 on the Billboard US Latin Airplay Chart and the US Hot Latin Songs Chart where it spent seven weeks at the top. Beyond going #1 in 19 countries, it smashed the record for “longest run at #1” in Argentina with ten consecutive weeks. Plus, it vaulted to #1 on the iTunes Latino Charts in 50 countries. It also notably went gold, platinum, or multiplatinum in ten countries, diamond in two countries, and 41x-platinum (Latin) in the US. Not to mention, the music video has amassed over 2.3 billion YouTube views. Katy Perry joined him for a blockbuster remix as they tuned up together for the debut performance on the season finale of American Idol. It also landed a high-profile placement in Spies in Disguise.

Meanwhile, Daddy Yankee continues to dominate with his most recent single “SÚBELE EL VOLUMEN” (Turn Up the Volume) with Myke Towers and Jhay Cortez. It has racked up over 40 million streams to date and earned widespread critical acclaim. Rolling Stone hailed it as “designed for the dancefloor” and praised its “syncopating beat dotted with wavy electronic flourishes.” He was also recently honored with the prestigious “Agent of Change” award at Univision’s “Premios Juventud” (PJ / Youth Awards).

Daddy Yankee remains one of the most recognized and influential names in the Urbano Latino space. He was named one of the most influential Hispanics in the world by both CNN and Time Magazine. He has sold over 17 million albums and over 60 million fans combined on his social networks. Daddy Yankee is considered the King of Reggaeton and one of the founders of the global movement. He continues to reign with the global success of «Despacito,» which was named the most streamed song and the most watched video of all time. In 2018, his single «Dura» was the 2nd Most Watched Video in 2018 and in 2019, «Con Calma» marked the number «Most Watched» video globally on YouTube. He was also named Billboard Magazine’s Top Latin Artist of 2017. Other global hits by Daddy Yankee are «Gasolina,» «Rompe,» «Limbo» and «Que Tire Pa’Lante.» 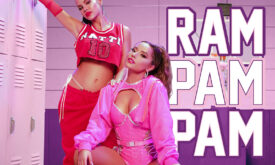 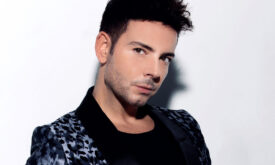